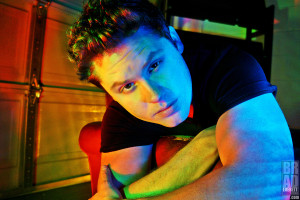 ‘Get Your ShamRock On!’

‘Get Your ShamRock On!’ Matt Shively of The Real O’Neals for Dream Loud Official. Tonight is the night for non stop Laughs! ABC is delivering a knock out night of comedy with a 2 episode premiere of their new series The Real O’Neals tonight! Catch  All New episodes before & after Modern Family at 8:30/7:30c & 9:30/8:30c!

‘Shively, Matthew Shively’  When ABC’s new comedy series The Real O’Neals premieres next month just in time for St Patrick’s Day the rest of the population, that isn’t already, will soon go head over heals for the secret agent that is Matthew Shively. The guy is killin’ it! Catch the premiere of The Real O’Neals Tues March 8 at 8:30/7:30c on the ABCNetwork! 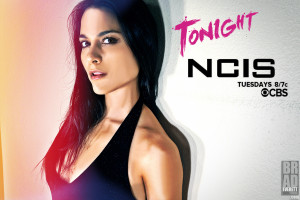 ‘The Crime Fighter!’ Takin’ down the bad guys on ABC Network’s General Hospital is no easy job, but that’s exactly what Vinessa Antoine’s Jordan Ashford is doing & lookin’ gorgeous while at it!

Don’t miss an action packed moment this week as the Emmy Award Winning Daytime Serial turns up the Heat! Someone’s gonna get burned! 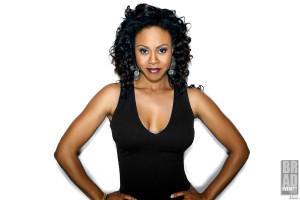 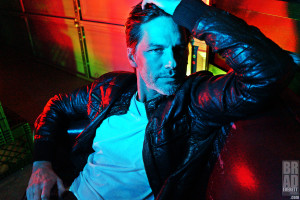 ‘Wrapped Up!’ And Nashville fans thought they were already ‘wrapped up’ in the hit ABC Network series. Just wait till Dawson’s Creek alum Eddie Mills joins the cast tonight on an All New episode at 10/9c!

I have a feelin’ a lot of peeps are gonna be diggin’ out those old VHS tapes of Dawson’s eps after tonight! 😉 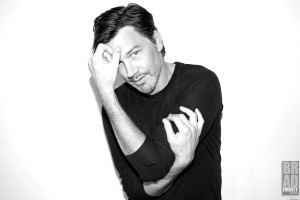