‘Come What May!’ Andy Demetrio of NBC’ Days of our Lives & the upcoming new horror film ‘St Agatha’ for Dream Loud Official. It’s a good time to be Mr Demetrio. Not only was it announced today that he was joining the cast of the Emmy Award Winning serial Days of our Lives beginning May 9th, but just last week his new horror film ‘St Agatha’ now in production in Atlanta, Georgia revealed it was being directed by Darren Lynn Bousman, who helmed 3 of the Saw installments, and it’s starring the phenomenal Carolyn Hennesy (True Blood/GeneralHospital!) Keep watchin’ folks, this guy is just getting started! 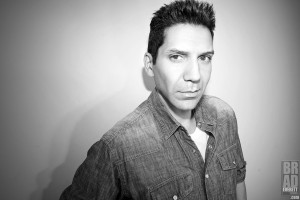