‘Shake, Rattle & Numb!’ Catch the phenomenal Alex Paunovic in the New Mega ‘Cool’ feature film ‘Numb’ available today on Amazon, at Walmart & on VOD! Also huge Congratz are in order to Alex being announced  last week on Deadline to be joining the cast of the CBS’ hit Summer Series ‘Zoo!’ You can also catch this non stop working guy in SyFy’ Van Helsing, now available on Netflix & in this Summer’s ‘War of the Planet of the Apes!’ I don’t know how he does it all! 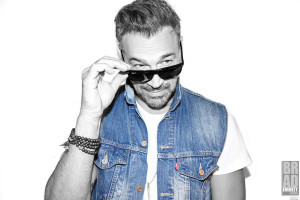