‘The Call’ Garrett Clayton of the upcoming film ‘Don’t Hang Up’ for Dream Loud Official. Hot off the heals of receiving rave reviews for his work in King Cobra at the Tribecca Film Festival Garrett is about to do the same w/ the Premiere of his new film ‘Don’t Hang Up’ at the LA Film Festival! Get your tickets and catch Garrett alongside MTV Faking It’s Gregg Sulkin & Sienna Tiggy Guillory is this non stop thrill ride on June 4th at the Arclight Culver City! 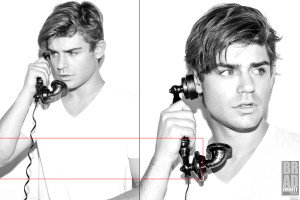