Son of a Duck!

‘SON of a DUCK!!!’ I don’t know a lot of people that haven’t watched the film The Mighty Ducks 9 million times, so when Aaron Schwartz turned up on such hit shows like The CW’s Gossip Girl, The Originals & CBS’ Elementary, Mighty Duck fans everywhere had to do a double take cuz Little Dave Karp grew up and is still in the game more than ever! Recently making the big NYC to LA move Aaron is without a doubt poised to make that winning goal of taking over TV & Film screens everywhere! 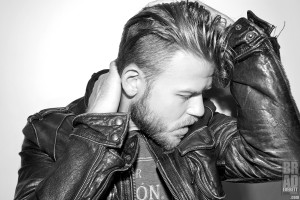