‘The Filmmaker!’ If you’re a General Hospital​ fan and you haven’t completely flipped over their newest addition to the Emmy Award Winning Daytime series then you’re not sitting close enough to the screen! 😉 C’mon! Get in there!

Tune in & catch Robert Watkins​ killin’ it as Dillion weekdays on the ABC Television Network​ & come see Robert and the rest of the cast next month at #GHFCW in Los Angeles! GHFanClub.com 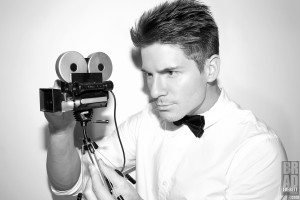