‘The Huntress!’ Ashlyn Pearce of WGN’ hit series Salem for Dream Loud Official. Just in time for Halloween week, the fan fav returns with a premiere that is simply witchtastic! Catch all the spellbinding fun when The Bold and The Beautiful’s Emmy Nominated Ashlyn Pearce joins the cast for the epic new season! Wednesday Nov 2 at 9/8c! 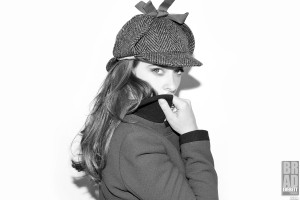 ‘Leader of the Pack!’

‘Leader of the Pack!’ Keahu Kahuanui of MTV’s Teen Wolf for Dream Loud Official. Just because it’a rainy day in LA doesn’t mean you can’t go out and have fun in it! Get out there and get Wet & Wild kidz! 🙂 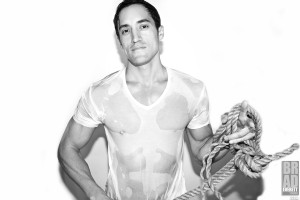 ‘Brochu Unplugged!’ Throwin’ some killer tunes out there for Throwback Thurs w/ Mr Chris Brochu singing his song ‘Maine’ during one of our shoots for Dream Loud Official. I think an unplugged recording session is coming soon w/ this guy after watchin’ this!

If you haven’t already purchased it make sure you grab this guys EP ‘Play’ on iTunes for the holidays! I know you wanna put Chris under your Christmas Tree! 😉

‘The Shameless One!’ Huge Congratz to The Vampire Diaries’s Chris Brochu, that was just announced by The Wrap as joining the cast of the Emmy Award Winning Showtime Networks’ series Shameless! Know you’re gonna kill it brother! And if you haven’t grabbed Chris’ new EP ‘Play’ get it on iTunes now!

‘Sometimes You Just Gotta Rock Out w/ Your DREAMS Out!’ Casey Moss of NBC’s Days of our Lives for Dream Loud Official 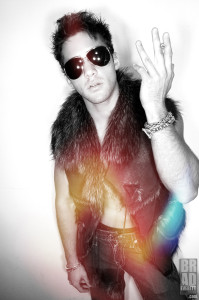