‘Smashin’ Good Call!’ NBC Smash’ & Broadway sensation Wesley Taylor for Dream Loud Official. Not gonna lie! I know a lot of peeps that are STILL bitter NBC let Smash go! So it was epic to finally have this talented guy get in here the minute he made the Smashin’ Good Call of moving from NYC to LA! Excited to see him set the West Coast on fire! 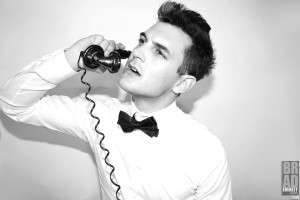 RIP Wes Craven the true ‘Master of Horror!’ Before moving to LA I was already a true die hard fan of this phenomenal man’s work, but after getting to work w/ him on Scream 3, interview & photograph him at the Scream 3 premiere, screen test for him for S4 and have him give me amazing advice & complements it took it to a new level. I just this week reached out to his people to have him come in and shoot some stuff w/ the new cast of the MTV Scream series and was told he wasn’t feeling well. 🙁 Thank you for endless hours of inspiring us all! Your work will live on and affect the Dreams of countless generations to come! 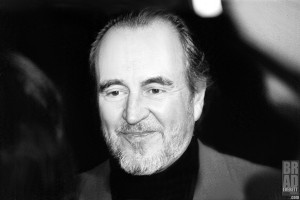