‘Storm Watch!’ There’s a storm headed towards Salem and it’s name is Chase Jennings! This Oct Jonathon McClendon makes his debut on NBC’ Emmy Award Winning Days of our Lives & let’s just say he’s going to put more than a few clouds over the heads of certain Salem residents.

Tune in this Fall for all the excitement as Days celebrates it’s 50th Anniversary!

‘Dressed to Kill’ You can’t deny Connor Weil of MTV’s Scream has got killer looks & to polish it off this dashin’ son of gun is sportin’ an impeccable time piece from Jorg Gray! Share this pic on Instagram or Twitter w/ the hashtags #DreamLoudOfficial & #DreamScreamContest for your chance to Win your very own #JorgGray #timepiece! Tune in tonight to the epic season finale to find out #WhoIsTheKiller under the mask!

Visit this link for all the contest RULES 🙂 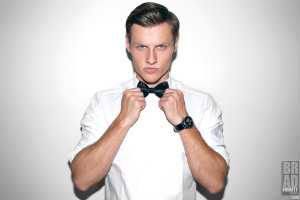 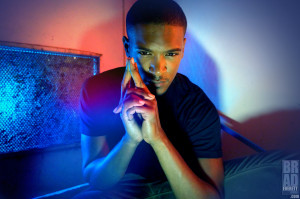