‘Super Friday!’ FlashBack to last Summer when Michael Malarkey and I filmed our own version of Batman V Superman for Dream Loud Official on a MUCH lower budget! I hear our version ‘might’ be better! 😉

Catch an All New episode of The Vampire Diaries tonight at 8/7c only on The CW! 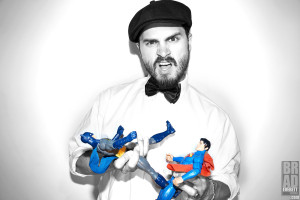 A Neck For A Neck!

‘A Neck For A Neck!’ I mean you can’t just off a girl Enzo & not expect her to not want her Revenge! C’mon! lol Phenomenal times shooting Michael Malarkey & Gabrielle Walsh for Dream Loud Official while having a little fun with their storyline on  the hit CW series The Vampire Diaries! 🙂 Which we know how it ended! Bad Enzo! 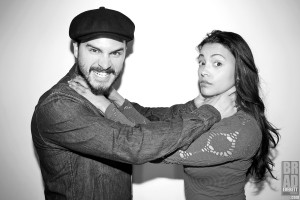 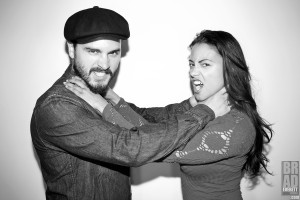 ‘The Dark Knight!’ Vicki Vale would most certainly approve! Who’s ready for their first time at SDCC ( Comic-Con International​ )?? This Guy!

Join Mystic Fall’s resident bad boy next month when the cast & fans from from around the globe embark on San Diego for Comic Con!