‘Trick or Treat!’ First Look at my fun shoot w/ Grace Phipps (Teen Beach Movie) and Austin Falk (2 Broke Girls) for their upcoming feature film Tales of Halloween, released on Oct 16th by Epic Pictures Group! The cast for this film is insane! It has a little bit of something for everyone! Totally a ‘Must See’ for the ultimate horror fan!

Check out the official trailer & learn more about the epic cast on the film’s Facebook page! 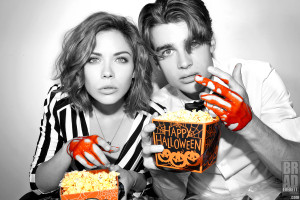 ‘Surfs Up Dudes! Again!!’ Summer is officially here & for many teens (and a few adults) today is the day they’ve had marked on their calendars for quite some time! Why? Because tonight is the premiere of the highly anticipated sequel to Disney’s smash hit Teen Beach Movie​!

Don’t miss Garret Clayton​ & the gang tonight as they head Back 2 the Beach & have your kids singing & a dancin’ probably on repeat for the rest of Summer! 🙂 Check out all the kowabunga good times tonight at 8/7c on the Disney Channel​! 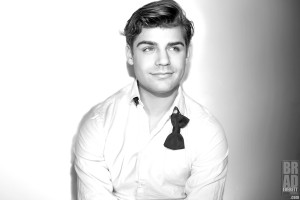