Brittny Sugarman of Step Up All In for Dream Loud Official 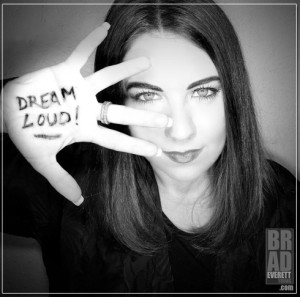