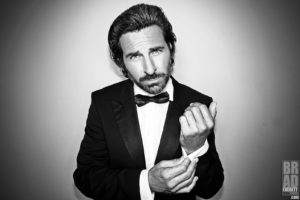 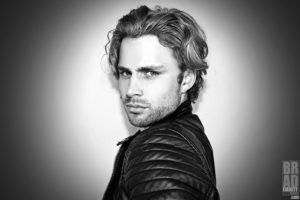 ‘So Sweet!’  The gorgeous Iohana Sanchez of the highly anticipated new web series ‘Sweet’ for Dream Loud Official. Make sure you’re following Iohana & Sweet The Show on Instagram for lots of updates leading up to the epic Series Premiere Coming Soon! 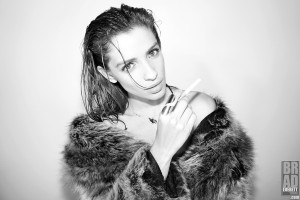 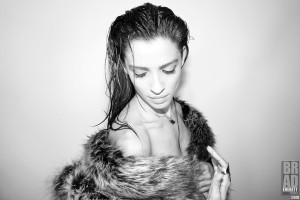 ‘One Crazy Finale!’ Tabrett Bethell of ABC Network’s Mistresses for Dream Loud Official ‘Conformity’ Series! Buckle down cuz it’s about to be a wild ride! Tonight’s dramatic Season Finale will leave you Screaming at your TVs for more! Just WAIT till you see the shocking cliffhanger! 😉 Tune it at 10/9c only on ABC! 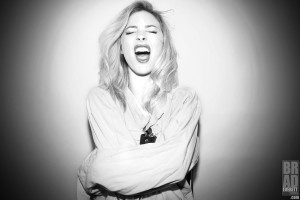 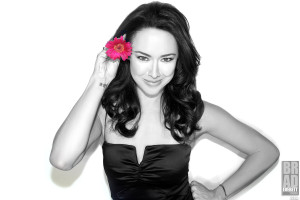 ‘The Glare of the Shadow!’

‘The Glare of the Shadow!’  Jade Hassoune of FreeForm’s runaway hit series ShadowHunters for Dream Loud Official. Based on the best selling book series the show has just visually & creatively leaped off the pages & become a fan fav very quickly! Each week everyone is just captivated and anticipating to see what happens next! Tune in tonight to an All New episode following Pretty Little Liars at 9/8c on FreeForm! 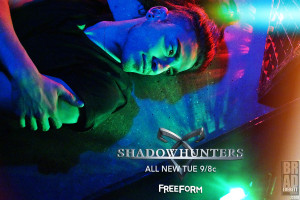 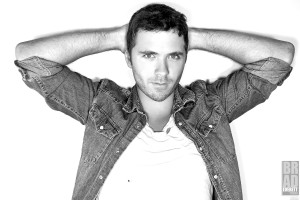 If you’ve not seen the extended version of Rob’s ‘Sharp Dressed Man’ video check it out on YouTube now! 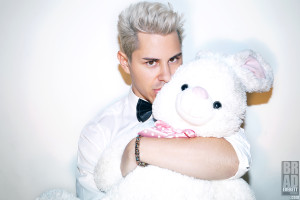 ‘Behind The Scream!’ You’d think that I knew yesterday was World Photography Day but I didnt’, so I’m happy that I spent the day photographing this phenomenal Scream Trilogy of talent for Dream Loud Official. 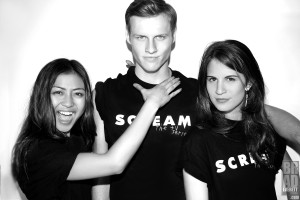 ‘Hey Emma! Call Me!’ Mike Vaughn of MTV’s Scream for Dream Loud Official. Even with technology, texting, etc these days it wouldn’t be Scream without the classic ‘What’s Your Favorite Scary Movie?’ phone call, & providing the voice on the other end of that line scaring a new generation in the new hit tv series is the talented Mike Vaughn! Hearing him deliver the lines in person during today’s shoot was pretty darn epic! Not gonna lie! 😉 Tune in tonight at 10/9c & watch the series that has original and new Scream fans raving! And locking their doors & windows 😉 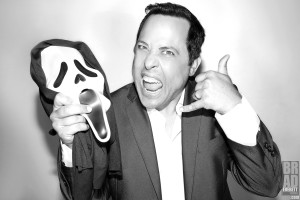