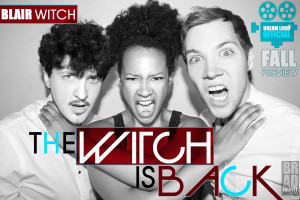 ‘Get Your Scare On!’

‘Get Your Scare On!’ Catch 2 Broke Girls’ Austin Falk in the new horror feature film from Epic Pictures Group ‘Tales of Halloween’ opening today nationwide just in time for the spooktacular holiday! This one is destined to be a classic!

Check out this cool Q&A Austin did for the Boston Media Blog w/ a cool pic accompanies it! 😉

‘The Chain Reaction!’ Connor Weil of MTV’s hit series Scream for Dream Loud Official. It’s been an intense Summer for the residents of Lakewood & tonight’s next to last episode before the Season Finale will be quite a doozy! Each killing has a ripple effect & you’re gonna ‘scream’ when you see how they all connect!

Tune in tonight at 10/9c for another edge of your seat episode! 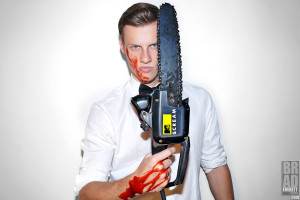