‘Screamin’ Red!’ All Summer long MTV’s Scream has kept us on the edge of our seats wondering #WhoIsTheKiller? Well, tonight is finally the night! In the epic season finale the mask is coming off to reveal just who has been killing the Lakewood residents! Tune in at 10/9c for all the answers to your questions! Brianne Tju of Scream for Dream Loud Official 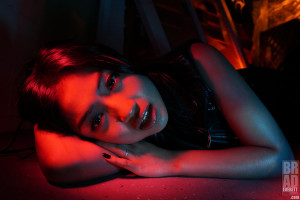 Let’s Play A Game!’ Brianne Tju, Connor Weil & Amelia Rose Blaire of MTV’s Scream for ‪Dream Loud Official‬. And then there were 2! Only 2 episodes left this season! Tune in tonight @ 10/9c on MTV & see if you’re one step closer to figuring out who’s behind the Lakewood murders! 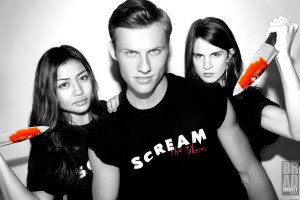