‘The All American’ Forrest Vickery of Richard Linklater’s ‘Everybody Wants Some’ for Dream Loud Official. This weekend catch Forrest along with a pretty damn stellar cast in the long awaited & highly hyped film that’s being described as the spiritual sequel to 1993’s Dazed and Confused! And yes it lives up to every bit of the hype and wait! Get a baby sitter for the kids and get out to the theater this weekend and take a groovy ‘fun as all HELL’ trip back to the 80’s! Richard Linklater style! 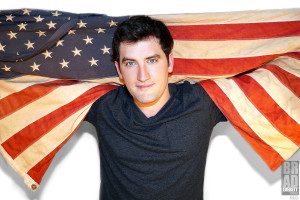 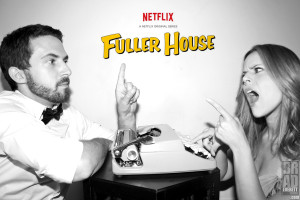 ‘The Working Relationship!’ In this business a lot of things work & don’t work, but when they work as well together as Richard Keith & Erin Cardillo Towne Dreams come true! Tonight this dynamic duo’s creative magic comes together on the premiere of their highly anticpated new series Significant Mother!

Tune in at 9:30/8:30c on The CW and catch what critics around are calling the Must See show of the Summer!’ 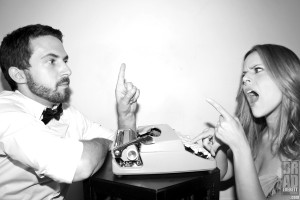 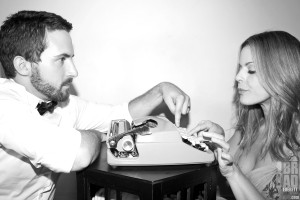