‘Winter Is Coming!’ The empress that is Emily Tyra of CBS’ Code Black for Dream Loud Official. Tonight the storm is coming & it’s about to hit the ER! Tune in for an All New emotionally drenched episode of Code Black beginning at 10/9c only on CBS! 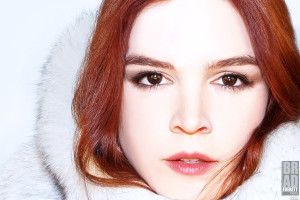 The Last 2 ‪#Super Bowls‬ this guy’s Budweiser commercials have stolen the show & your hearts!

Last night you voted the first of those commercials the #1 Fan Fav & today he joins the ‪‎Dream Loud Official‬ campaign!

I was waiting for her to scream at me at any moment during this shoot, as I probably would have, but this girl would have none of that. She kept going till we had all the shots we needed. She has a lot of passion for her craft and it was more than apparent working with her. Can’t wait to show you guys the rest of the shoot. 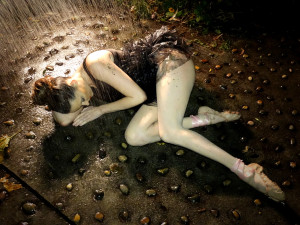