‘A Zombie Classic!’ Jay Huguley of AMC The Walking Dead for ‪Dream Loud Official‬. Catch Jay when he joins the global phenomenon series this Sunday in the episode that will leave every single TWD fan talking for a long long time!

Hope Twitter is ready for this one! They might want to turn on the back up generators! 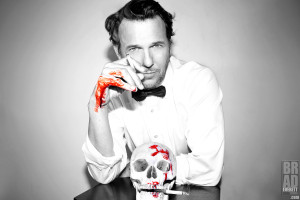 ‘Walk This Way?’ On Oct 11th the show that everyone alive & not so much is excited about RETURNS! Of course I’m talking about the phenomenon that is AMC’s The Walking Dead! Get ready cuz this season is different than any other! Way different!

Check out this Exclusive interview w/ Josh McDermitt w/ Undead Walking’s Adam Carlson, which features some cool pictures by a certain someone! :))))) PS I made the shirt too lol I’m an 80’s kid. What did you expect? 🙂 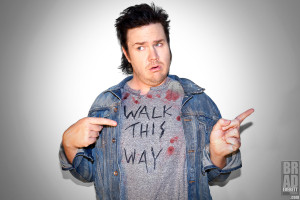 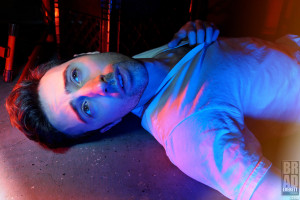