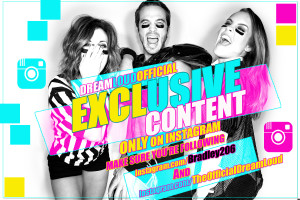 Hey everyone! Tis the New Year and this week launches a whole new wave of content for the Dream Loud Official campaign to help save the Art & Music programs in schools & it begins with shoots for Dream Bowl 2016! It’s taking a lot of prep, but it’s all coming together and I’m excited for you guys to see everything planned! Last year was so much fun that I wanted to go bigger and include as many friends as I could and I think it’s all going to even surprise me when it’s all finalized. lol I never know what’s gonna happen at these shoots, but one things for sure… It’s always FUN!!

As each wave of the Exclusive New Content begins to roll out I’ll post reminders to make sure you’re following that specific account. I promise it’s going to be worth it. 🙂

First we’re starting with Instagram! Make sure you’re following both Bradley206 and TheOfficialDreamLoud on Instagram for content you can ONLY find there! At least for now! 🙂 There will not only be pics, but behind the scenes clips, interviews, AND you never know who is gonna take over my account during the shoots.

I’m really excited for what this week brings! So if you’re not already follow these accounts and let the Dream Bowl fun begin!

‘Color Me December!’ Molly Burnett of NBC’s Days of our Lives for Dream Loud Official. Happy December 1st! The Christmas Season has ‘officially’ started! Bring out the RED, throw up the tinsel & bring on the CHEER! 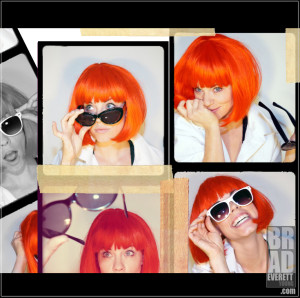 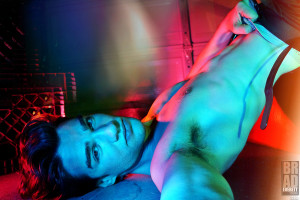