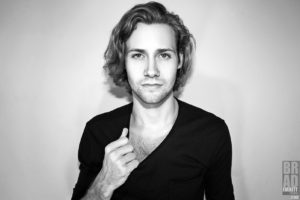 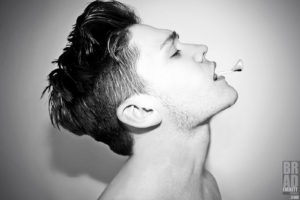 ‘Rise to the Occasion!’

‘Rise to the Occasion!’ Huge Congratz Mr Sean Grandillo, who’s new series Rise was just announced picked up to series in Deadline! From former Friday Night Lights showrunner Jason Katims and Hamilton producer Jeffrey Seller the series will make it’s debut this Fall on NBC! Read the article in Deadline in the link below! 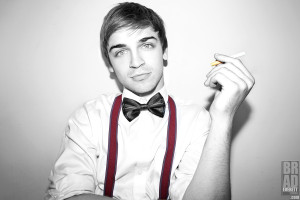 ‘The Criminal Genius’ Make sure to catch the kick arse Andy Demetrio guest starring tonight on CBS’ hit series Criminal Minds : Beyond Borders! The team investigates in Greece when an American is found beaten & what they find is more than they expected! Tune in at 10/9c only on CBS!

And don’t miss Andy next month when he joins the cast of NBC’ Days of our Lives beginning May 9th! 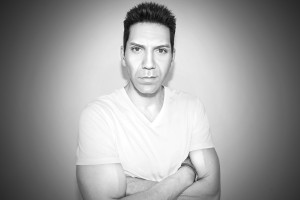 ‘The Powerless One!’ Tonight iZombie’s Robert Buckley takes his brain of well, brains, and leaps into a different DC Universe on NBC’ new hit series Powerless! Will he be able to save the day? Catch all the super hero fun beginning at 8:30/7:30c only on NBC! 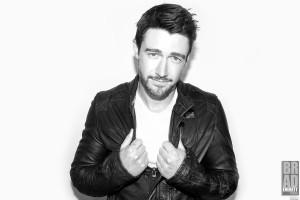 ‘The Danger Zone!’ Brandon Beemer of NBC’ Days of our Lives for Dream Loud Official. So, Belle is back in town, but how long will she stay? And how will Shawn react to her return? Will this be a happy ever after family reunion? Tune in all this week to Days of our Lives to see! 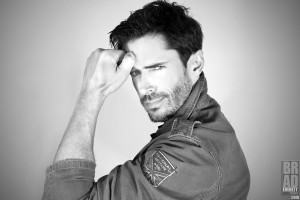 ‘Take Your Broken Heart, Turn It Into Art!’

‘Take Your Broken Heart, Turn It Into Art!’ Casey Moss of NBC’ Days of our Lives for Dream Loud Official. When we did this shoot last July I originally posted this image in B&W, but after seeing everyones colorful emotions creatively painted on signs today for the Women’s March I had to re-release it as it was originally created! So many Americans’ hearts are broken & they are using those emotions & turning into beautiful Art! Please be SAFE today! #MakeAmericaSafeAgain 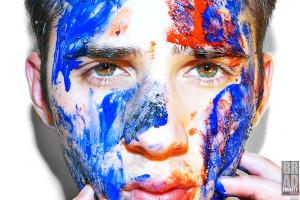 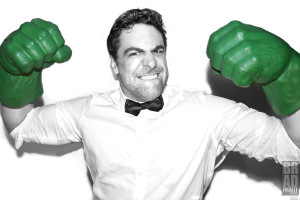 ‘Bare Essentials!’ The daring Vivian Jovanni of NBC’ Days of our Lives for Dream Loud Official. It’s an emotional time in the world right now & many people have been wondering if it’s ok to wear their hearts on their sleeves! Who needs sleeves? 😉 Catch Vivian makin’ hearts race weekdays as Ciara Brady in NBC Daytime! 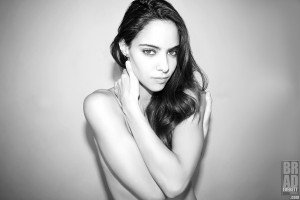 ‘Super Vixen!’ Mirror Mirror who’s the Super BadA$$ of them all? Why it’s this doll of course! 🙂 She’s shaken up Salem on Days of our Lives, given The Flash a run for his $$, and tonight the amazing Allison Paige joins the Winchester Brothers for a bit of Supernatural fun! Get ready for a wild ride when the excitement begins on an All New episode at 9/8c only on The CW! 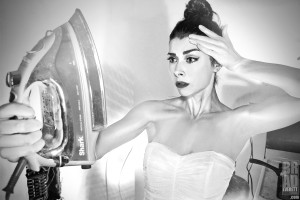