‘The IT New Guy!’ This Fall NBC’s Days of our Lives will introduce us to a lot of new faces around Salem & the one that’s sure to get a lot of buzz is that of Chase Jennings, portrayed by the uber talented Jonathon McClendon. Johnny has already captivated teens everywhere on Disney’s ‘I Didn’t Do It’ & mades us all wanna do flips for Taco Bell after seeing him avoid a parking ticket from the meter maid for a crunch wrap, but it will be his dramatic work on the Emmy Award Winning daytime serial that will cement him your daily viewing guilty pleasure. And I mean, the guy’s already rockin’ the pain neck like a pro in photo shoots! C’mon! Star quality!

Tune in and catch Jonathon and all the excitement of Days 50th Anniversary this Fall on NBC! 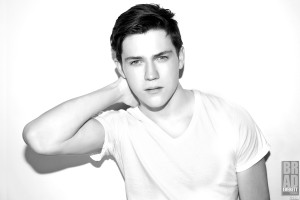 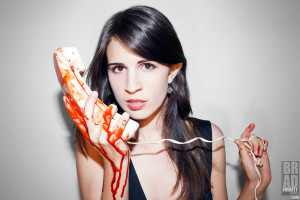