‘You Don’t Know Zip!’ Michael Steger of The CW’s 90210 &  HBO’s True Blood for Dream Loud Official. Had such a stellar time gettin’ to work w/ this phenomenal guy again earlier this week! It was like having a West Beverly Hills High reunion while shooting & of course talkin’ a lot of smack! As it should be!

This is definitely not the Navid we knew anymore! He’s got an incredible new series he’s producing ,Not So Union, which you need to put on your MUST SEE list!

Check it out at www.NotSoUnion.com

4 eps are out now & you’ll get to see him like you’ve never seen him! He’s currently filming the feature film ‘The Babymoon’ & has 3 other projects in the works. He’s definitely graduated from the Zip & makin’ things happen!

Tasty Scream!’ Alright West Coast! It’s time for you to get a taste of what the East Coast has been Screamin’ about! The Season Finale of MTV’s Scream starts right now! #WhoIsTheKiller

Connor Weil of MTV’s Scream for Dream Loud Official. Share this pic on Instagram & Twitter using the hashtags #DreamLoudOfficial and #DreamScreamContest for your chance to win some COOL #ScreamMTV prizes!

Check out the official link for all the RULES and Details! 🙂 http://dreamloudofficial.com/2015/09/01/dream-scream-contest/ 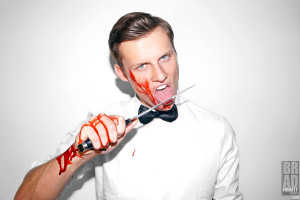 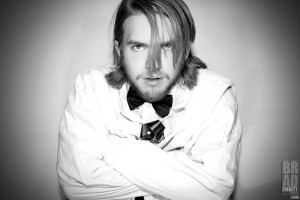 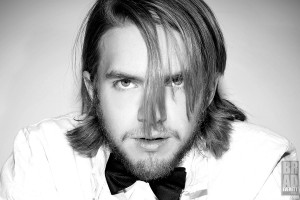