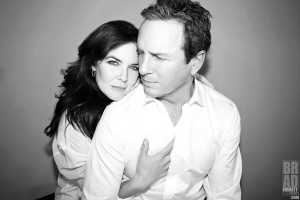 ‘The Lone Star!’ It was hella fun catching up w/ this talented gentleman & talkin’ shop & life last week during his shoot for Dream Loud Official. It’s been phenomenal to watch Mr Shaun Sipos captivate his fans in a large number of projects over the years, but it’s now at this time in his career that he’s about to take center stage again and wow everyone with the epic projects he’s working on. Get ready! But I’m still mad about Melrose Place! 🙂 Should have stayed on longer! 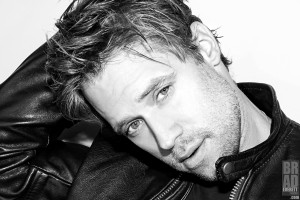 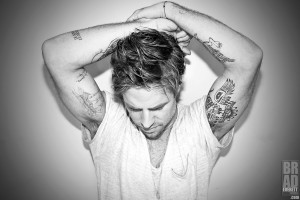 ‘The Bat In the Room!’ So much fun reuniting The Vampire Diaries’ Michael Malarkey and Shaun Sipos for a Dream Loud Official shoot last week! It was just like old times! Only we couldn’t ignore the Bat in the room! 😉 Have an amazing Halloween everyone and don’t miss a single episode of the final season of The Vampire Diaries, Friday nights at 8/9c on The CW! 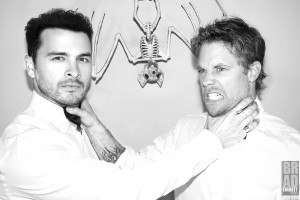 ‘All That!’ Just like old times! Colin Egglesfield & Jacob Young, and their million dollar smiles, jumped right back into it like no time had passed since their working together on the Emmy Award Winning ‘All My Children! So much fun reuniting these stellar gentlemen for Dream Loud Official yesterday! Ok, you can beginning screaming now! 🙂

‘Happily Thad After!’  Dan Amboyer of TVLand’s Younger for Dream Loud Official. The Final 10 Seconds of Last Week’s shocking cliffhanger definitely reminded us of Darren Star’s Melrose Place / Beverly Hills 90210 roots & tonight’s dramatic Season Finale won’t miss a beat and will leave you breathless in anticipation for Next Season! Don’t miss a single second! Not ONE Second, of tonight’s Season Finale beginning at 10/9c only on TVLand!

‘Get Into the Groove!’

‘Get Into the Groove!’ Pop that collar & get into the groove! The Younger Groove! Dan Amboyer of TVLand’s Younger for Dream Loud Official. Tune in tonight at 10/9c for an All New episode of the hit series from exec producer Darren Star.

Miss last week’s epic 1 Hour Premiere? No worries, you can watch it along with the entire First Season on the TVLand app! Just download it & get caught up! No sign in or passwords required! tvland.com/app 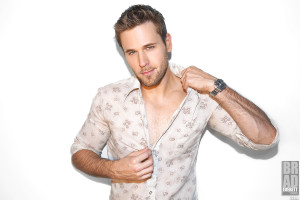 ‘The Night Is Young(er)!’ The wait is over! TVLand’s hit series Younger returns tonight with a Full One Hour Premiere that will leave you wanting more! From Exec Producer Darren Star that brought us Sex And The City, Melrose Place & Beverly Hills 90210 comes the 2nd Chapter in his newest television guilty pleasure!

Catch Dan Amboyer & the rest of the cast when Season 2 kicks off tonight at 10/9c!

Got Questions? LiveTweet w/ Dan during the east coast premiere at 10! 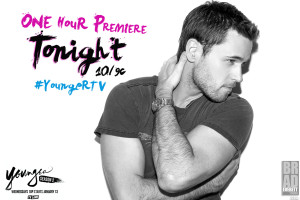 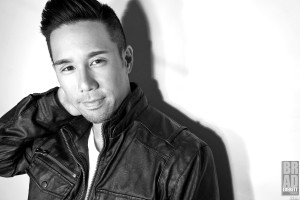