‘The Flamingo Kid!’ Wait! What do you mean Days of our Lives revealed Ben as the Salem Strangler? Oh! Thanks Ben buddy! I’ll ummmm send you a cake w/ a nail file in it! 😉

Tune in weekdays and catch all the excitement as the Daytime Emmy Award Winning series celebrates it’s epic 50th Anniversary! 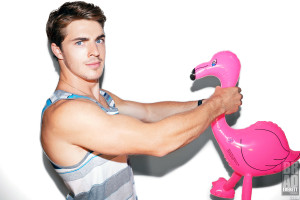 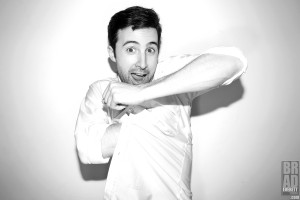 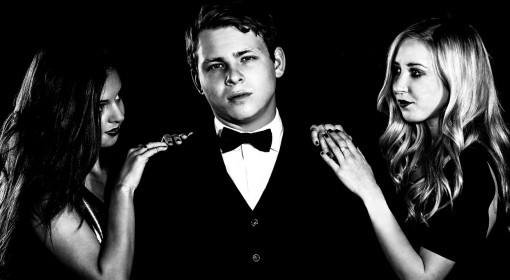