‘The Fake Ending’ Tonight all the Faking comes to an end when the MTV series that every teen has obsessed about for 3 seasons comes to a dramatic close! ‘Say Goodbye’ to the gang from Hester High on the dramatic Series Finale of Faking It tonight at 10:30/9:30c only on MTV! So honored to have had many of the Faking It cast members be part of the #DreamLoudOfficial campaign to save the Art & Music programs in schools! Excited to see what everyone has up their sleeves next! 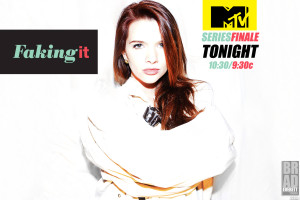 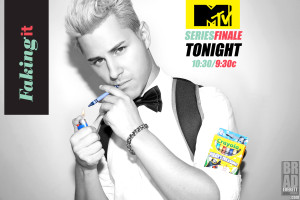 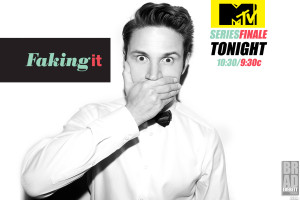 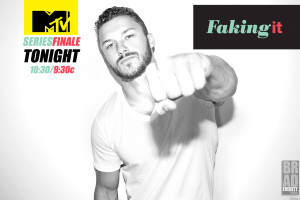 That Thing We Do!

‘That Thing We Do!’ Tonight Faking It fans rejoice as the smash hit series returns for the long awaited new season! Catch Luke Totes Smasher Cook alongside Greg sulkin & the more than real cast on the Season Premiere at 9:30/10:30c on MTV! 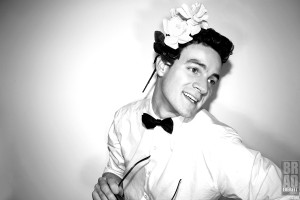 Which star of MTV’s FakingIt is Screaming in front of my lens today for Dream Loud Official?

Take a guess & find out tonight during the West Coast airing of MTV’s ‎Scream! 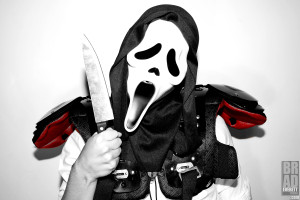 Get your tickets now! Opening night is almost Sold Out!!!

Make Up By : Miranda Riddle 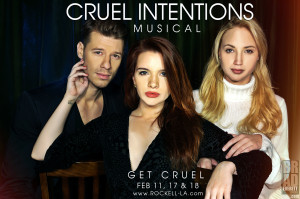 August Roads of MTV’s Faking It

Did you miss August Roads on last week’s episode of MTV’s Faking It as Oliver? Watch it online now at http://www.mtv.com/shows/faking_it/faking-it-ep-3-we-shall-overcompensate/1727118/playlist/ 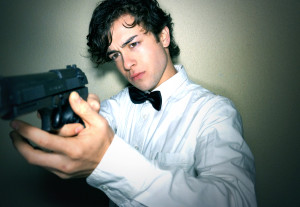