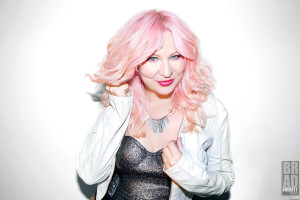 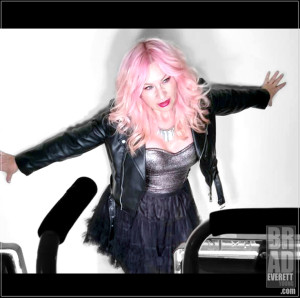 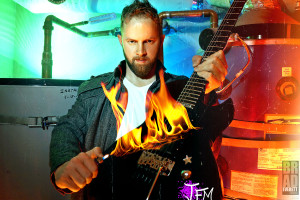 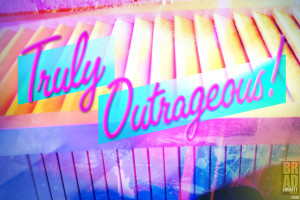 ‘Mars We Have Contact!’ First Look at my shoot w/ the incredible Ryan Hansen for #DreamLoudOfficial! I’ve gotten so many tweets for this busy guy from Veronica Mars fans over the last few months, that I think they were gonna hunt me down if I didn’t pull him into the artsy madness soon. lol And let me say he has some LOYAL fans, and it’s more than understandable if you look at his IMDB. He never stops working & I don’t know how he does it all. Career, family, which includes baby #3 on the way, and so much more. It’s always cool to see what he’s working on next! I mean the guy is even in the much talked about Jem and the Holograms movie later this month! Excited to share all that we shot with his fans! 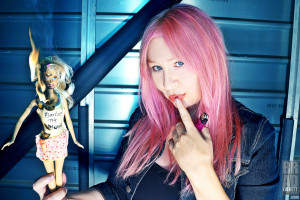 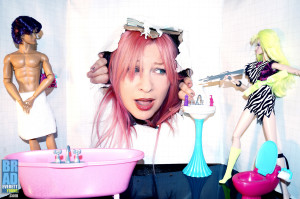 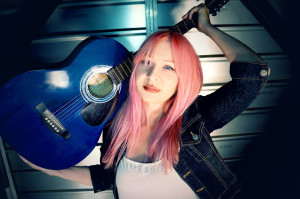 First look at last night’s shoot with Nathan Moore, Zipper in the new JEM And The Holograms Movie, for Dream Loud Official 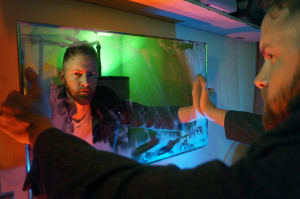 Samantha Newark, the speaking voice of JEM from the 80′s cartoon Jem and the Holograms, for DREAM LOUD OFFICIAL! 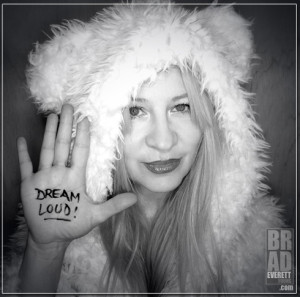