‘On The Same Paige!’

‘On The Same Paige!’ Paige Searcy of NBC’ Days of our Lives & the upcoming films ‘Pimp’ & ‘Mother, I Didn’t Do It!’ for Dream Loud Official. This girl! Sorry, this Woman always brings it! When she comes in for a shoot she BRINGS it! I’m always impressed, and that’s what her fans are gonna be too when they see her in her two new films. Keep watchin’ this one! She’s got that ‘Wow’ factor! 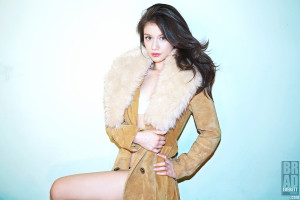 ‘Lost in Paradise!’ We watched Amelia Rose Blaire kill it this Summer in MTV’s hit series Scream, tonight catch her alongside Tom Selleck in the Hallmark Channel original move Jeses Stone : Lost In Paradise at 9/8c! 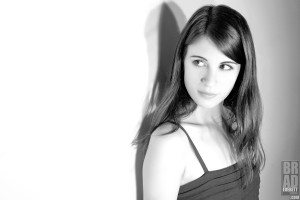 Jesse Hutch of The CW’s Arrow & Once Upon a Time for DREAM LOUD!

Had a freakin’ kick ass time shooting Jesse for the campaign. So much more to come this shoot & the others. Editing away! 🙂 Thanks everyone for making this shoot possible & workin’ their creative asses off to make it happen that night Luke Cheeseman, James Frye, Tim Scott & Todd Stroik.