‘The Contract Player’ Welcome Back to Salem Freddie Smith! ‘Officially!’ 🙂 Gosh knows your fans will be happy! Freddie returns to NBC’ Days of Lives this July!

‘Crazy Week At Work!’ Freddie Smith of NBC’ Days of our Lives for Dream Loud Official ‘Conformity’ Series! Tune in tomorrow as Freddie & his character Sonny say an emotional Farewell to Salem!

Huge ‘Thank You’ to Soap Opera Network / Errol Lewis for the honor of having my photography accompany your article about the amazing Freddie’s final week on Days of our Lives! You’re the BEST! #Days50

Phenomenal times shootin’ with this guy again today! He made getting back to work after the weekend not feel like work at all! 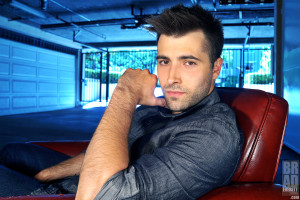 ‘Brave New World!’ To say I’ve received a few requests for this guy to be part of the Dream Loud campaign would be quite the understatement. So, I just wanna say that I’m not responsible for any damage to iphones/ipads exploding by posting this. wink emoticon It was an honor to have him & his charisma that mesmerizes fans on a daily basis in front of my lens! 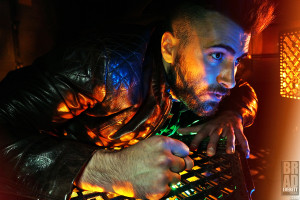 ‘Wanna Be Startin Something!’ Guy Wilson of NBC’s Days of our Lives for Dream Loud 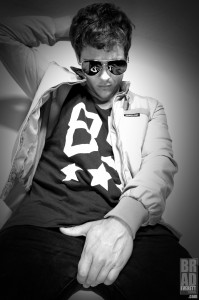 I mean ‘the guy’ had to clean his suit for the Daytime Emmys tomorrow right? 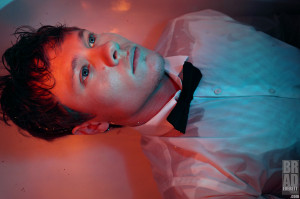