Get A Leg Up On Your Dreams!

Get A Leg Up On Your Dreams! Mary Beth Evans of NBC’s Days of our Lives for Dream Loud Official 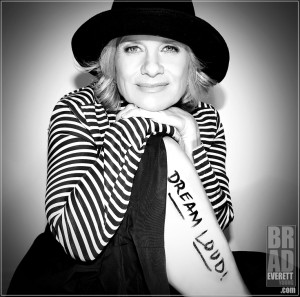 It’s Daytime Emmy’s week so I figured I’d keep the tub series rollin’ with a lil somethin’ that would certainly shake things up a bit! Screw show cliques! I wanted to bring different characters/actors together from different soaps/series & turn up the heat! 🙂

This is the first teaser pic from the crossover shoot featuring Allison Paige of Days of our Lives, Camryn Grimes of The Young and the Restless & Stephen Lunsford of MTV’s Teen Wolf! This image is to set the stage for the killer pics/vids that will follow! What better way to honor the Emmys & drama than w/ an homage to the Dynasty/Melrose Place classic Catfight/3Some! 🙂 You guys are gonna LOVE this! #GetREADY! 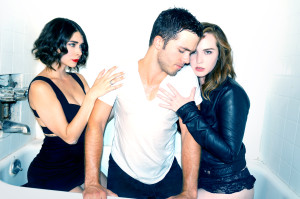