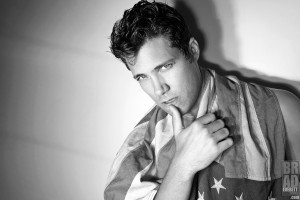 ‘The Jersey Boy!’ After conquering film & stage you’d think this Canadian born multi talent had done it all, but he’s far from finished! With new recordings in the works Drew Seeley is about to embark on another national tour w/ Jersey Boys & is preparing to ride the wave to the stage on Aug 30th in the highly hyped The Unauthorized O.C. Musical from the creative team that brought you Cruel Intentions: The Musical. ‪#‎WelcomeToTheOCBitch‬ 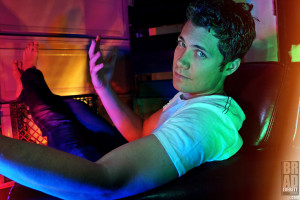