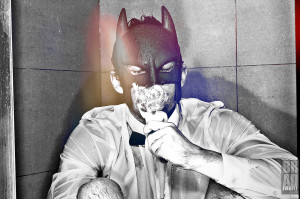 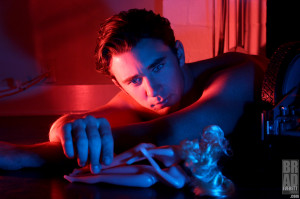 JEM wanted to stop by and congratulate Barbie on Mattel announcing the Barbie Live Action Movie on the heels of the Jem and the Holograms Movie going into production. It’s just like the 80’s all over again. I mean, it looks like the meeting went well. 🙂 XX JEM 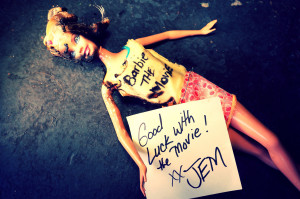