‘A Rose By Any Other….’ Raychel D Weiner of Starz’ Flesh and Bone for Dream Loud Official. There have been very few New ‘Roses’ in the Fall TV season, but the one that has bloomed into the critics’ & fan’s hearts is this one! Tune into an All New episode of tonight at 8/7c on Starz! Also available on Demand! 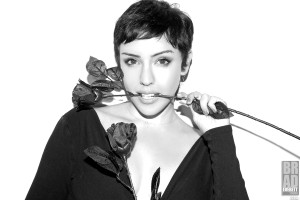 The Fall’s list of TV’s Winners / Losers has been released and it’s official ‘Flesh & Bone’ is a WINNER!! Tune in tonight and catch the series that Entertainment Weekly told all of us to put on our ‘Must List’ permanently every Sunday Night!

Catch an All New episode at 8/7c on Starz!

Posted By YoungDreamer / November, 8, 2015 / 0 comments
‘On Point!’ Tonight the curtain goes up on the new series from the producers of Breaking Bad that Entertainment Weekly is proclaiming ‘One of the Best New Shows of the Season!’ Catch Raychel Diane Weiner in the premiere of the 8 part limited series that gives us a realistic look at the dark & gritty side of the ballerina world, Flesh and Bone (miniseries), only on STARZ! 8/7c
Photograph By Brad Everett Young

On Nov 8th Breaking Bad’s Emmy Award Winning Writer/Producer Moira Walley-Beckett comes to Starz & brings you an epic new series that explores the dysfunction & glamour of the ballet world! And let’s just say Daphne, portrayed by the gorgeous & talented Raychel, is playing for keeps! Tune in & catch the series that EVERYONE is sure to be obsessed & talking about! 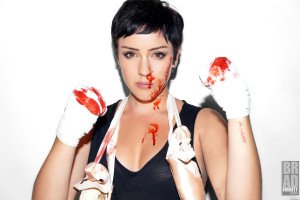