‘The Rap Artist!’ Happy Dream Loud Official Bday today to #DaMAN David Rapaport! Hope you’re having the best one ever sir & not working, which I know you are! You’ve earned your break sir! #ItsMillerTime 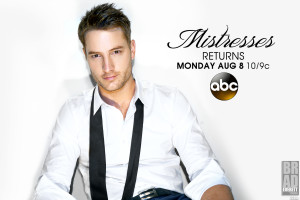 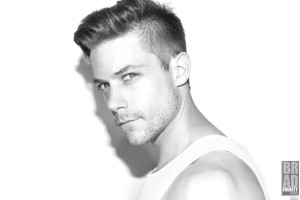 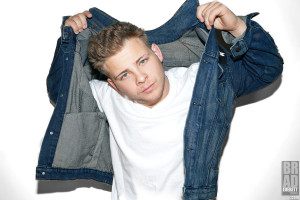 Coming up on the Dream Loud Official 2 yr anniversary I remembered this shoot & how fun it was throwing Jesse in the pool in a straight jacket! 🙂 Fun, cold, memories! 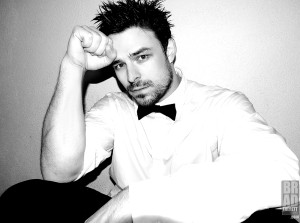 ‘CW’s New Groove!’ If you’ve watched any of the smash hit series that have made The CW the new Must See TV, then you’ve more than likely watched the multitudes of talented iconic actors on these shows that was made possible by the magical casting skills of Mr David Rapaport!

Check out this phenomenal interview today on BuzzFeed w/ David about how he helped build not just a new network, but a new way we view the casting process for these ground breaking shows & beyond! 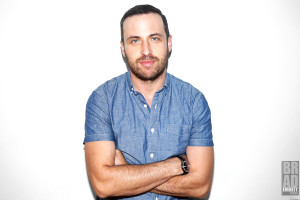 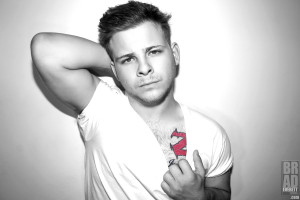 ‘Hip 2 Be Dare!’ It takes a real savvy tech genius to take down all of Genoa City at one time! Well, all of Genoa City, EXCEPT Newman Enterprises! wink emoticon If you missed Jane The Virgin’s Brian Dare workin’ his cyber magic helping Justin Hartley’s Adam Newman on today’s episode of CBS’ The Young and the Restless catch the encore this evening on the Pop Network! Check your local listings for rebroadcast times! 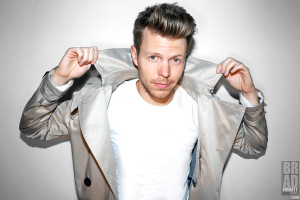 ‘You Look Beautiful Darling!’ They’re each other’s stylist just like us! Justin Hartley of CBS’ The Young & the Restless helping Chrishell Stause, NBC’s Days of our Lives fix her hair in between takes at yesterday’s shoot for ‪Dream Loud Official‬ 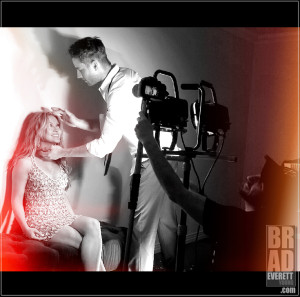