‘The Famous Shower Scene!’ The one of a kind Kenny Johnson for Dream Loud Official. It’s here! The beginning of the end for one of the most loved & critically acclaimed series on TV! Tonight we return to familiar territory as A&E takes us back into the shower when Bates Motel begins the 5th and Final season! Don’t miss a single episode this season as Grammy Winner Rihanna joins the cast as horror film icon Marion Crane! Join in the fun tonight as we await hearing ‘Oh, Mother! What Have You Done?!?’ at 10/9c only on A&E! 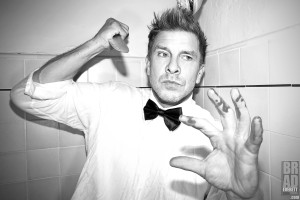