‘The Premiere Team!’ It’s a BIG night of laughs on CBS w/ a night of Premieres that will leave you in stitches! Catch Mr Shaun Brown in the Series Premiere of the highly anticipated ‘The Great Outdoors’ following The Big Bang Theory on it’s new night at 8:30/9:30c! Then don’t miss the phenomenal Chris McKenna guest starring on the Season Premiere of ‘MOM’ at 9/8c then the sensational Hunter King returns to the hit comedy series ‘Life In Pieces’ as a series regular at 9:30/8:30c! Grab you some popcorn and get comfy on the sofa sitting in front of a Full Night of non stop laughs only on CBS! 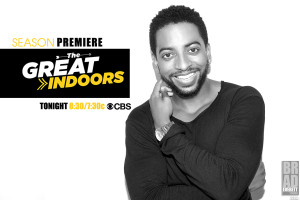 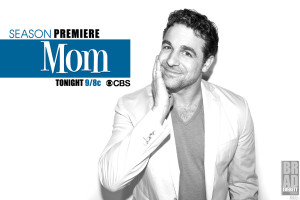 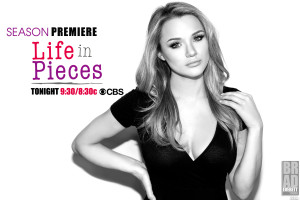