‘Rear Window!’ First Look at my epic shoot yesterday with the amazing Austin Highsmith of MTV’ Scream for Dream Loud Official! The new season of the slasher hit series has everyone even closer to the edge of their seats wondering who’s behind the mask & so far we can’t tell if Austin’s character of Psychology teacher Kristin Lang is helping make things better or worse for the already frazzled Lakewood residents! 😉 Catch an All New episode this Tues at 10/9c only on MTV! 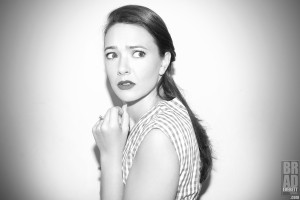