‘Nicholas Ever After!’  Michael Traynor of AMC’ The Walking Dead for Dream Loud Official. Nicholas might have currently walked away from our TV screens on Sunday night’s, but he still has time to keep up w/ social media & last night his, I mean Michael’s, commentary on the next to last episode of the season for TWD was to DIE for! Check out Michael’s Twitter & don’t miss next weeks action packed Season Finale of The Walking Dead which will surely have you screaming and throwing your TVs across the room harder than you did previously this season after another particular scene! 😉 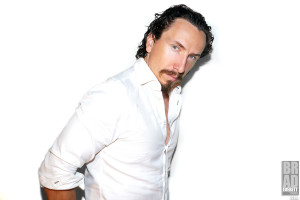