‘Into The Bad Bad World’

‘Into The Bad Bad World’ Ben Papac of the highly anticipated new AMC series ‘Into The Badlands’ for Dream Loud Official. Catch Ben on the epic Series Premiere tonight at 10/c following an All New ep of The Walking Dead! I’ve seen part of the pilot and you guys are in for a WILD ride! There’s NOTHING on TV like this right now! Everyone is gonna be talkin’ about it!

Live Tweet w/ Ben during the East Coast airing of the Series Premiere at 10pm! 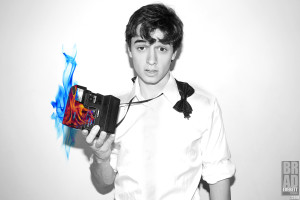