‘The Outsider!’ To say that things are getting chaotic in Salem lately would be a bit of an understatement, and no one understands that more lately than Casey Moss’ JJ! Things have been flipped upside down in JJ’s world and they are just getting started! You’re not going to want to miss what happens next, or how he handles it! Promise!

This Fall return to Salem w/ a lot of familiar faces and catch all the excitement as the Emmy Award Winning Series celebrates it’s 50th Anniversary! 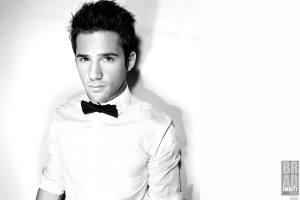